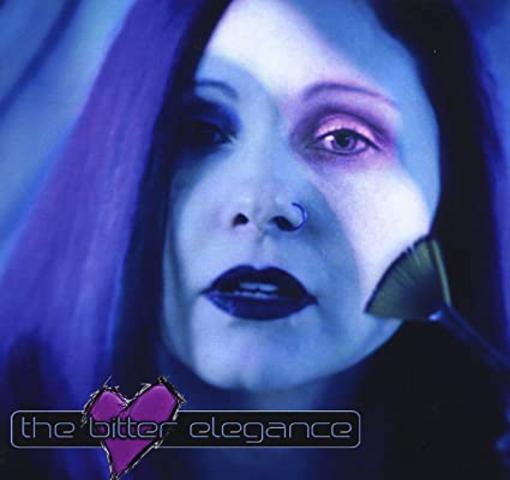 Painting over Your Ghost

Want to be an AMAZING human?
​

"Calling You Out" was originally written as a guitar-rock song (initially contributed by Bractune). One night, Jeffry-Wynne was working late in the studio, experimenting with drum sounds and patterns when he stumbled across something that when played behind the Calling You Out melody, completely changed the character of the sound. When he played it for the other 3 members, it became clear that not only was there no need for two separate projects, but that the edge of Mike with the sweetness of Bractune could coexist in a way that made the band more unique, and without compromise gave all four members a distinct voice in every song.

The album title came from a phrase that Jeffry-Wynne had said about the power of healing through changing one's living space. it seemed very appropriate for a collection of songs that were tied together through lyrics that focused on loss, heartbreak, and redemption. Within the track listing, there is a trilogy of songs that specifically focus on fragility; a conscious choice that was made when Bractune pointed out how well Merlot (who was always known as a full-voiced, rock singer) could present soft and broken in her vocals. The "Paper Trio" hits upon three very diverse events that are tied together by how seemingly easy major life changes can happen from what are very often seemingly small events. In "(paper)boy", the object of the song has taken sensitivity to an extreme to where they have no resiliency for the daily battles of existence. "(paper)hearts" deals with the often tumultuous ties with parents - known and unknown, while "(paper)airplanes is about sudden change and how things can sometimes go truly RIGHT for us.

Every song has a story. That story is usually, "Hey, we wrote a song because we thought it would be cool." Rather than go into a long diatribe on the process of the "how and why" of each of these songs, we thought we'd just give an overview of how the album came to be, and what the general idea and concept was that motivated us in the first place.

The band was initially conceived as a way to write in a different style, and include the newest find (Merlot) into the creative process. Bractune and Jeffry-Wynne had become a bit tired of the tongue-in-cheek power-pop they had been doing and by picturing a different band with a name more suited to the style they were wanting to do, the writing became easier. Very soon they realized they would rather be doing this kind of music, and the new vocalist completely shared this vision.

At this point, things got very interesting for The Bitter Elegance, as a certain kind of songwriting alliance/battle was happening with Michaelandrew bringing in ideas that were very edgy, dissonant, and heavy, while Bractune was bringing in ideas that were sweetly melodic and introspective. At first, two camps kind of formed with Jeffry-Wynne leaning towards Bractune's approach while Merlot was squarely eye-to-eye with Michaelandrew.. The band did not fight this schizophrenic direction, and instead embraced the differences and even considered doing two separate albums, but one song would change that.